Natural birth after caesarean: when is it possible and what are the risks? 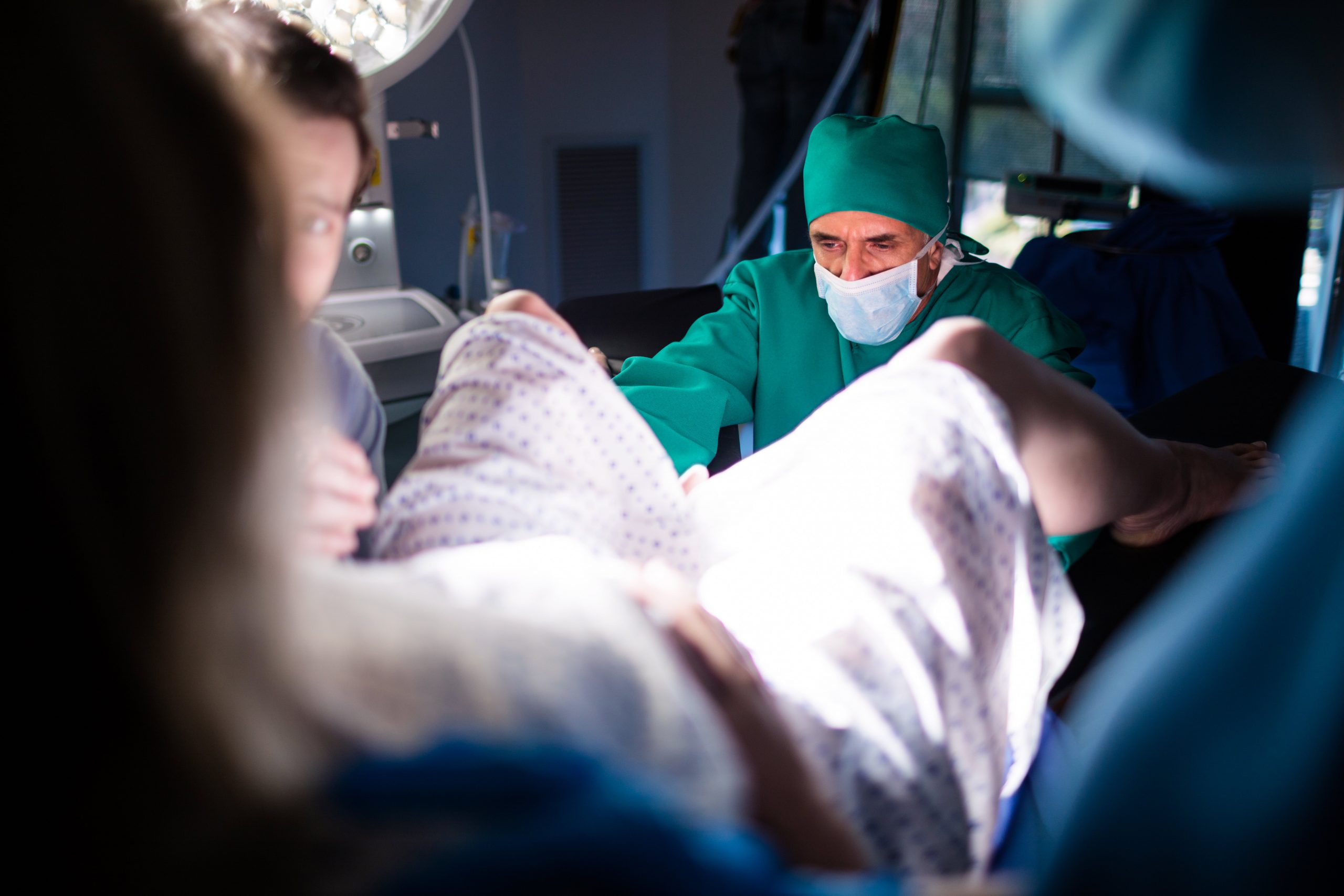 Is it possible to have a natural birth after the caesarean section? Let’s find out what the experts say and what are the risks that can be faced.

In the common conception it is impossible to perform a natural birth after having had a caesarean . In reality this is not the case. In fact, it is becoming increasingly clear that after a caesarean it is possible to give birth naturally , but of course we need to understand when it is possible to do so and above all what are the risks to be encountered .

Some women often choose to give birth with a caesarean to avoid suffering too much , but after doing it some of them repent and would like to experience the natural birth that, with the right precautions and based on what their gynecologist says, it can be done. This practice is commonly called VBCA from the English acronym for Vaginal Birth after Casarean . According to statistics, giving birth naturally after a cesarean is much more common than it seems and the percentage that has occurred successfully is around 60-80% of cases .

To dictate the rules on this practice is the Higher Institute of Health which, in the event that there are no contraindications, believes that the possibility of doing a VBCA should be offered to all women. Of course, this does not mean that almost all mothers who have previously had a caesarean will then be able to give birth naturally . Every woman’s body is different and reacts to this great effort in a totally different way, so it is always good to refer to your doctor.

Natural childbirth after caesarean: what are the risks?

Therefore, according to the guidelines provided by the Higher Institute of Health , all women are granted trial labor which in English is called TOL – trial of labor .

The VBCA, in any case, must always be seen as an attempt, because not all women are able to complete it. According to the studies provided, 3-4 out of 5 women end the experience of natural birth after the caesarean in a positive way.

But what are the risks and complications that are encountered ?

The greatest risk that can be faced in such a case is the rupture of the uterus at the point of the scar where the caesarean was performed. In that area, the fabric is extremely delicate and may not withstand the stresses caused by the thrusts. In the event that such a thing should occur, it is necessary to act in an emergency with transfusions and in the most serious situations with the removal of the uterus.

This is one of the most serious complications that can be encountered and in any case it remains the highest difficulty. At the same time, however, the caesarean section can also involve risks if performed more than once. And for example, one of the risks of a caesarean for subsequent pregnancies is placenta previa – that is, the implantation of the placenta at the internal uterine orifice, resulting in painless vaginal bleeding.

So making this decision is really important and above all you have to take into account previous pregnancies.

The VBCA absolutely cannot be practiced in some cases such as. when you have placenta previa or when the baby is in the breech position . To these are also added other cases:

Consequently, before making a decision of this type, it is good to consult with your doctor , read up on detailed information and, more importantly, choose a structure that can provide adequate assistance in case you want to proceed with the VBCA. 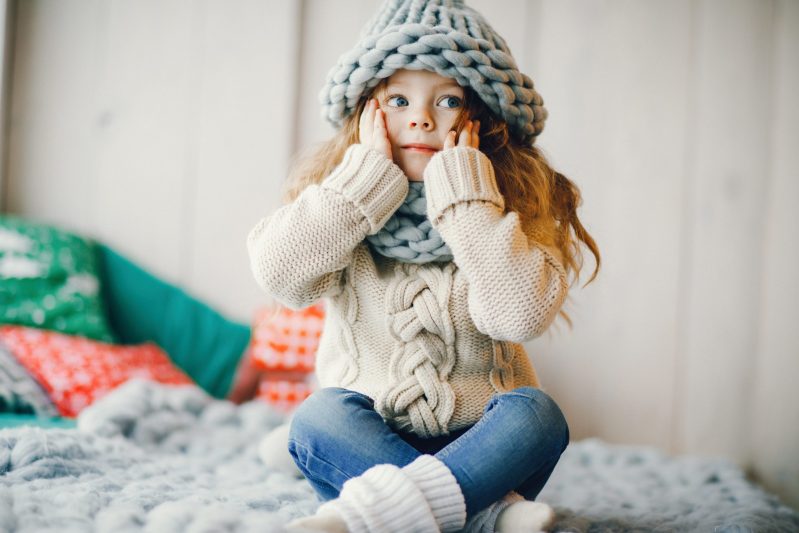 Natural birth after caesarean: when is it possible and what are the risks?

Is it possible to have a natural birth after the caesarean section? Let’s

Childbirth: how do you choose the hospital for the long-awaited day?

As the birth approaches, many mothers are starting to wonder which hospital